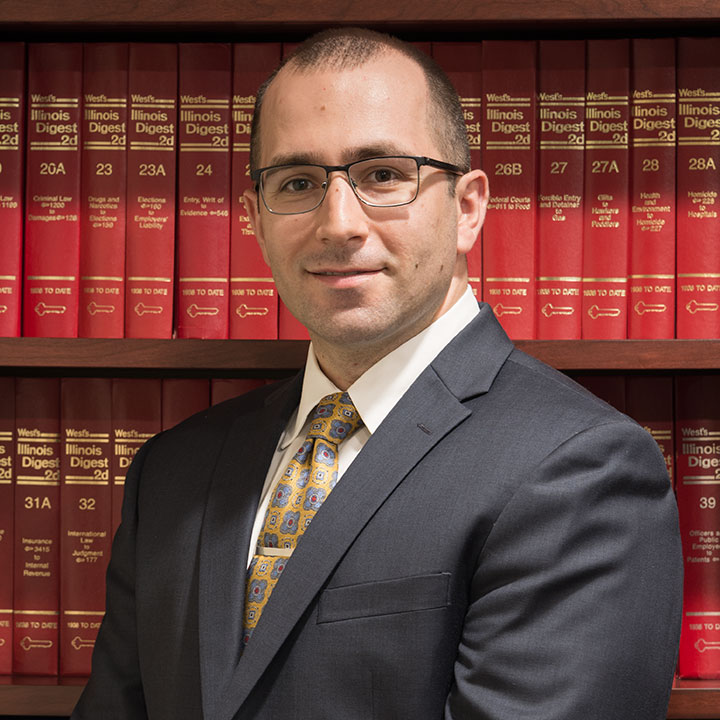 Prior to joining Tenenbaum Law Group in 2014, Mr. Polyakov spent years working for a Chicago based law firm whose practice was devoted entirely to personal injury defense and insurance litigation. There, Mr. Polyakov counseled and protected the interests of his clients, which included corporations, insurance companies and insured individuals. He handled all forms of dispute resolution and provided proactive counsel that helped minimize and manage risk in a broad array of areas.